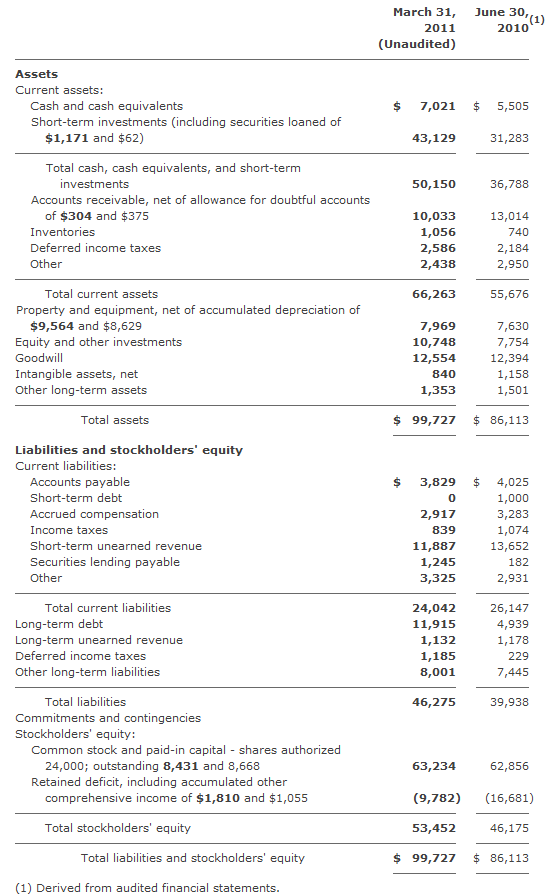 The Motley Fool blog details a breakdown of Apple’s sales and profit growth by region and based on the recorded sales from 2005 to 2010, both of which are highest in the Asia Pacific region by a considerable margin compared to the tech-savvy regions of America, Europe and Japan.

While America and Europe continue to be Apple’s largest market in terms of profit, the staggering growth rates in the Asia-Pacific — 727% in sales and 2,991% in profit — in the past five years make it highly imaginable for the region to constitute the company’s largest market in the next half-decade, maybe even sooner.

According to the report, the company recorded $8.25 billion in sales from the Asia-Pacific region last year, with China alone constituting almost $5 billion of that figure. It is noteworthy to mention that Apple managed to quadruple its sales in China year over year — even without the support of China Mobile, the world’s largest carrier. Not yet, at least.

But what’s really shocking behind the figures is that Apple isn’t geographically diversified at all in terms of selling low-end feature phones for different market segments unlike its biggest competitor in China, Nokia. Despite only having premium smartphones, Apple has proven its success in making such surprising inroads into budget-sensitive markets such as China, despite the high non-carrier subsidized cost of the iPhone in the country.