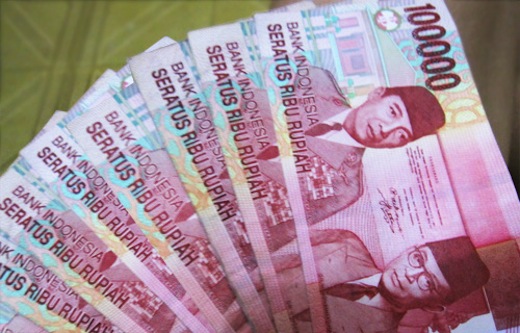 Indonesia’s e-commerce scene is gaining momentum and the government is quick to respond by enacting a new law that regulates financial transactions between non-banking companies and services such as PayPal, KasPay, and Doku to protect online consumers.

According to the new law, these non-bank companies, including most telecommunications operators, must obtain government approval to run transactions involving money within the country, Daily Social reports. Government officials said that the regulations have been created to protect banks and customers although critics are already raising concerns on corruption.

According to the report, part of the new law is that any online transaction should go through a licensed bank or company. Non-compliance of this rule is punishable by three years imprisonment or a fine of IDR 3 billion (US$350k).

So far, government officials claim that there are already around 70 non-banking companies that have obtained licenses to handle such transactions. The regulation will be enforced within the next 2 years to give leeway to companies before it starts implementing the penalties.