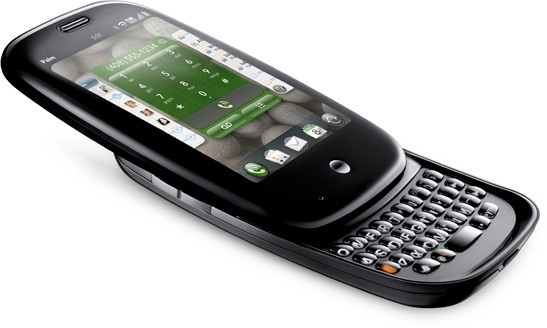 China’s state-run newspaper People’s Daily just launched a new search engine called Jike — the latest entrant to the country’s Internet search scene that is flat-out dominated by Baidu. Nevertheless it gained support from China’s major Internet companies when it was officially launched, according to a WSJ report.

Initially known as Goso during beta, the site has been rebranded to Jike, which sounds like “geek” in English to make it more appealing for young people. The company also changed its logo to blue and yellow geometric blocks that make up a Tang Dynasty puzzle.

Jike is an ambitious attempt for the government to enter the commercial Internet space as many are skeptical that a publication known as a propaganda organ could build a popular website.

Although the online search market is highly competitive and several domestic and foreign players have taken their share, the market still has huge potential, given the massive 470 million Internet user base in the country. While it may be unlikely for Jike to topple Baidu’s solid 75% market share, it won’t be too hard for the new search engine to catch up with the second biggest search engine, Google, which only holds less than 20%. With relentless support from the government, Jike surely has an advantage.