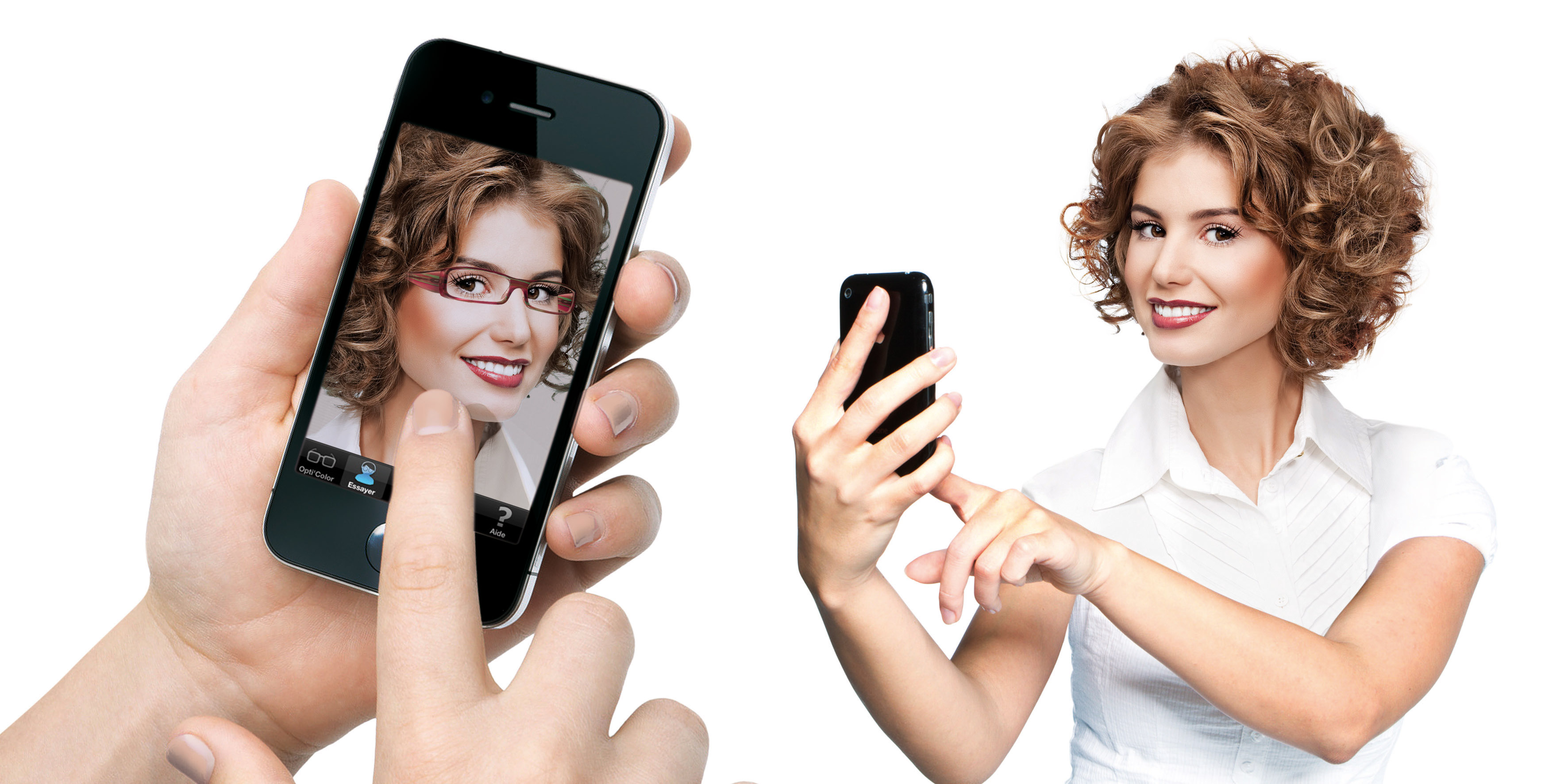 A report from the Data Center of the Chinese Internet (DCCI) reveals that the Chinese now spend 41% of their time online on social networks, which indicates a major shift in how Chinese netizens are no longer purely consumers of web content, but are now more open to communicate, share, and engage online as well.

The graph below shows a comparison on time spent among the different applications of the Internet in China — online videos, search engines, news, social networks, and e-commerce.

Reading news, which used to top online activity in 2008 at 49%, has plummeted to a mere 13% in 2010 while time spent on social networking sites saw a boom coming into 2009 and by 2010, ranked first at 41%. Watching online videos also saw an increase from 8% to 23% while search and e-commerce remained pretty much consistent over the years.

It’s important to take note that the world’s most popular social networks — Facebook and Twitter — are both blocked in China, giving so much leverage to Chinese social networks, which mostly focus on operating only within the country.

Despite the ongoing Internet censorship imposed by the Chinese government, Sina Weibo is still more dominant in China than Twitter is in the U.S., which only shows how social networking-savvy the Chinese are.

It would definitely be interesting to see how the expected English release of Sina Weibo would further affect the use of social networks in China, as it seems to be the first among the several Chinese social networking sites to launch an English site to tap foreign countries.

As of May, there are about 477 million Internet users in China, making it the biggest Internet population in the world.

Read next: CIA chief: The next Pearl Harbor could involve cyberwarfare