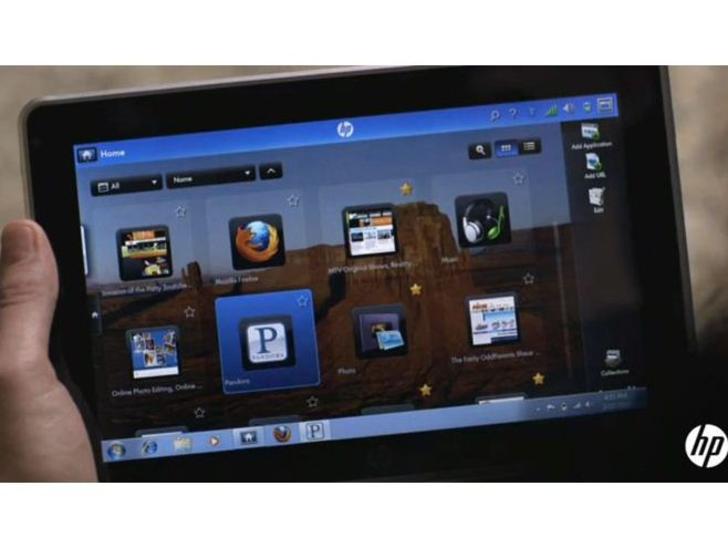 Xinhua News reports that China has established its very first association of Internet music operators and Internet music content providers in a bid to promote legal music online, according the country’s Ministry of Culture.

Dubbed the Internet Music Industry Development Consortium, the Beijing-based coalition aims to promote a healthy development of the country’s Internet music industry — from the production, distribution and marketing of legal music content. It also offers guidance on intra-industry competition and dispute settlement, the report said.

Among the founding members of the association include Internet giants Tencent, Sina, and Baidu; record labels such as China Record Corporation, Ocean Butterflies Music; as well as the three major telecom operators in the country: China Mobile, China Telecom, and China Unicom.

Baidu took flak earlier this month for its leniency towards pirated content but recently has revamped its online music service, Baidu Ting. The new platform no longer links to pirated music and will abide by the regulations set by the Music Copyright Society of China to benefit the music industry at large.

Li Xiong, director of the Ministry’s cultural market department, highlights China’s fast-growing Internet music market, which grew 14.4 percent year-on-year to $355 million as of 2010. He said that despite the steady development in the recent years, the industry is still faced with critical challenges such as piracy.

Read next: Scandit aims to be Facebook for connecting products with people