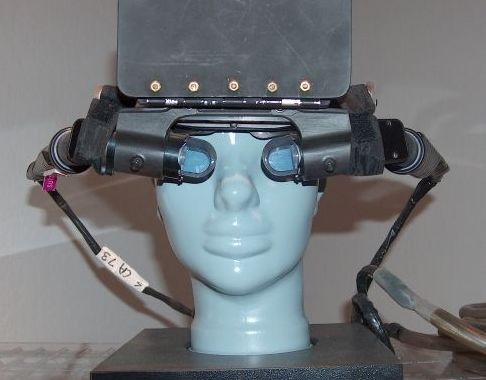 Korea gets full support from mobile network operators, card issuers, consumer electronics manufacturers and government organisations to push NFC technology in the country and has formed a coalition that aims to create a US$1bn business opportunity and more than 5,000 jobs.

The Korea Communications Commission (KCC) recently unveiled details of an ambitious project “designed to place Korean firms at the leading edge of NFC.” The Grand NFC Korea Alliance, as the coalition is called, is comprised of different Korean businesses and government organisations that aim to build and test an NFC-based service infrastructure and ‘mobile smart life’ projects.

The coalition will be working on the national promotion of the NFC-based mobile payment system by distributing NFC-equipped card-processing terminals to merchants and developing a variety of NFC applications including ticketing, physical access control, user authentication and coupons.

To ensure a smooth implementation of the technology, the coalition will be developing a testbed that can be used by Korean SMEs to test their products before putting them on the market.

The success of NFC in Korea is highly likely, given the coalition is altogether moving in the same direction–gaining the support it needs to cover the hardware, software, and fiscal infrastructure needs.

KCC says the NFC-based mobile smart life industry is expected to “generate US$957m in productions, US$322m in added values, and 5,707 jobs for the next five years.”