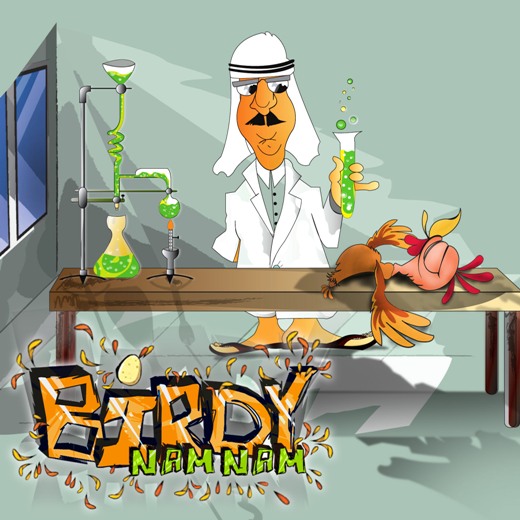 North Korea, unlikely as it may seem, has started manufacturing three models of computers, according to a recent state TV report.

The report took viewers inside the factory affiliated with the Information Technology Institute, and it is nothing like the modern automated production lines that churn out thousands of laptops each day in neighboring China.

In one shot, eight workers could be seen sitting in front of a long, green bench carrying out tasks such as installing the keyboard and checking the laptop hinge. In another shot, a worker appeared to be testing a new laptop by scrolling through screens.

The three computers consist of two educational models and one for office use. The educational computers each run the same custom software and come in two versions: a netbook and a box supposedly designed to connect to a television. The office computer, the only one with USB ports, is a laptop that runs productivity software and a web browser.

The operating system was unclear, but it didn’t appear to be Windows. It is speculated that the computers are running North Korea’s own version of Linux called “Red Star”.

No other specifications or details were offered in the report.

North Korea is one of the most tightly controlled countries in the world. Few homes have computers and those that do are not permitted access to the Internet. The new computers are unlikely to bring Internet to the citizens, but instead can be used to view school textbooks, do intellectual training exercises, view various types of dictionaries, edit documents and even learn foreign languages.

Read next: Google Street View to launch in India in the coming weeks