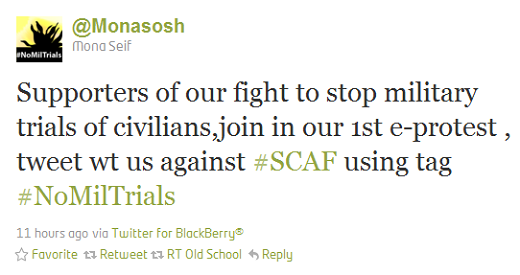 Endelman Digital shares with us this neat Infographic that maps out the social media habits of internet users all across Asia.

It’s pretty evident that Facebook continues to dominate the region with a strong presence in 9 out of the 13 countries featured in the map, while in countries like China, South Korea and Taiwan, it’s dominated by a local social networking service. It can also be concluded that video viewing eats up the majority of Asia’s time online, while blogging falls a close second in most countries.

As Penn-Olson points out, the data used is gathered by ComScore, which only represents PC-based internet users only, leaving out the very substantial chunk of Asians staring at the internet through their phone or at an internet cafe.

This explains the low percentage of social network usage in China as one of its top Social Networks, Sina Weibo, is said to be accessed via mobile by 50% of its users.

Despite this flaw, the Infographic still proves to be a pretty good overview of social media activity in the region.