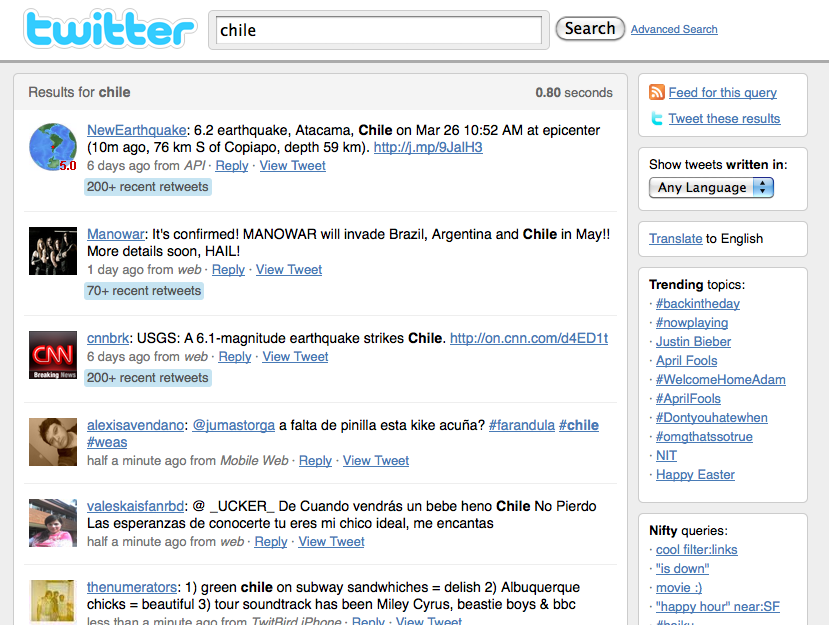 The mobile phone adoption rate in China has been soaring for several years. The country is currently 100 million subscribers short in hitting the highly coveted one billion mark and if it continues to gather new subscribers at the same pace, it could very well be achieved it in less than 10 months.

According to Beijing-based research firm Analysys International, Nokia remains to be China’s biggest handset manufacturer, taking hold of a 29.6 share of the mobile phone market, while Samsung ranks second with 22.6 percent. Smartphone sales, spearheaded by Android devices, are also surging in the country, making up about 28 percent of all mobile phone sales.

Under the  Five-Year Plan, the Chinese government along with China Telecom, the country’s state-owned telecommunications operator, will focus heavily on developing the telecommunications infrastructure, with total investments reaching 2 trillion yuan (roughly $300 billion).

China’s 3G networks, which launched in 2009, are still used only by a small portion of the country’s total mobile phone populace. In April, China had a total of 67 million 3G users, which given the massive mobile subscriber base, is believed to have the potential to exceed the rest of the world.

Read next: 4G LTE broadband to be trialled in rural UK