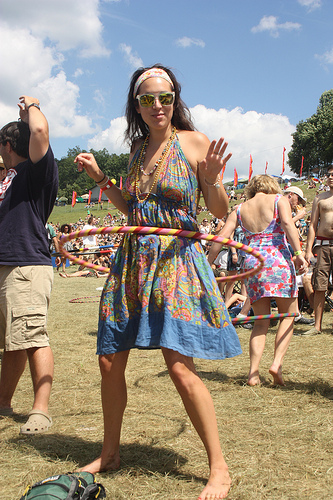 Tencent, one of China’s biggest Internet portals, unveiled its Q+ desktop interface to officially launch the QQ Open Platform for native applications and those developed by third-party developers. Q+ will be accessible in the next release of Tencent’s QQ Instant Messenger, which lets applications access QQ’s 650 million active users.

With a single click, users will be able to switch from their regular operating system to the Q+ interface, which functions much like a pseudo operating system of sorts. Q+ loads a dock on the desktop, which resembles the Mac OS Dock, with pre-installed applications for QQ services, including IM, music, video, and the social networks Qzone, Pengyou, and Weibo.

Users will also be able to run third-party applications in the Q+ desktop interface. According to the report, Tencent will experiment with providing third-party developers with access to the Q+ API, which gives them access to various Q+ modules including content sharing, document upload, and voice and video chat.

These third-party apps, as well as native QQ apps, will be available for download via the App Market application but the terms for revenue sharing terms have yet to be revealed.

Read next: StyleTread investment another indication of Australian tech boom