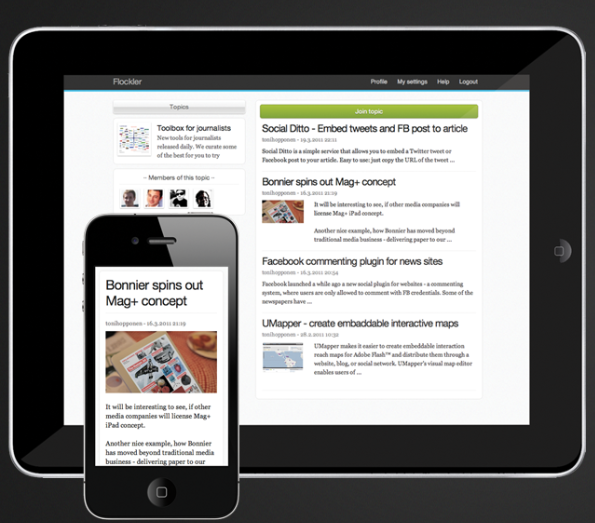 China Mobile, the Chinese state-owned telecommunications operator that holds the 3G license for TD-SCDMA, is not interested in developing the government-imposed, sub-standard homegrown 3G network, and instead bets on the 4G standard of TD-LTE, according to an industry source.

Back in 2006, China’s Ministry of Industry and Information Technology (MIIT) mandated the use of a homegrown standard, the TD-SCDMA, to save on licensing fees that need to be paid to foreign patent holders for establishing a 3G network.

The technology, although developed with government funding, had several shortcomings. Aside from being slower than the international standard, W-CDMA, it is also less stable. Another issue is that it is incompatible with the devices produced by most of the world’s major handset makers.

China Mobile, being the only operator required to operate under the TD-SCDMA standard, became the prime victim of its slow development. From being the market leader with over 70% of the country’s mobile users back in the 2G days, the number of its 3G subscribers falls last with only 26%.

Despite recent efforts on improving TD-SCDMA, 3G connection speeds on China Telecom are still lagging significantly behind competitors that use the W-CDMA standard up to 4-8x.

3G handset penetration in China is expected to surge to 10.2% this year from 3.8% in 2010. To remain competitive, China Mobile has to regain user share with 4G, under the TD-LTE standard, which according to the report is developed mostly in compliance with the international standard.

Read next: Apple overtakes Google to become the world's most valuable brand