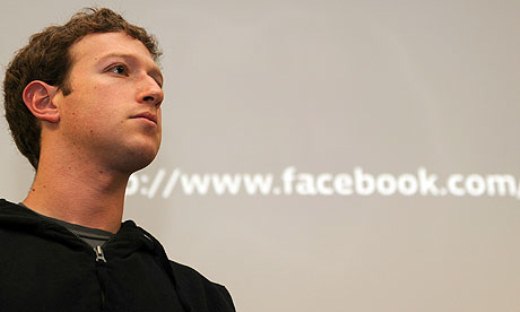 Since its inception, Facebook has been dominating one country after another until it faced a huge roadblock, which is China. It’s a bit unfortunate for the social network that the country has the world’s biggest Internet and mobile population. Yet as appealing as it sounds, doing business there is no cake walk.

AllThingsD reports that despite all the denials, numerous sources claim Facebook is preparing to launch in China, and it might be closer than we think. Perhaps the most important detail uncovered is that it will likely be connected to the greater international Facebook community, rather than the previous speculation of an independent social network.

We could say that it makes more sense that way. Facebook launching in China as an independent social network is just like setting up yet another Facebook clone, but this time it’s Facebook branded. With all the social networks offered in China, it may not be enough to sway the Chinese to make a shift.

Of course this decision does not come without controversy. It means abiding by Chinese laws that require web companies to censor any form of politically sensitive content, which contradicts Facebook’s direction of making the world a freer, more open and connected place.

It turns out that our previous report of Facebook’s claim to block specific content in certain countries is indeed linked to its plans to expand to China. According to sources cited in the report, when Facebook users outside China connect with users inside China, they will need to click through a warning that says “any material visible to Chinese users may also be visible to the Chinese government.”

“Facebook could use a combination of what it calls input filters and display filters, where Chinese users won’t be able to post or view content that’s objectionable to the Chinese government, but the rest of Facebook can run normally.”

Additionally, Facebook’s reported deal with Baidu, despite the denials, may be real after all as sources within and around the company claim the two companies are already in discussions.

Facebook’s proposed plan could have Facebook and Baidu share the cost of setting up servers in China, and share revenue from the local version of the site. The local partner, Baidu, would presumably manage the censoring of the site and ongoing dealings with Chinese authorities.

We have yet to witness a Western Internet company successfully operating in China, but from the looks of it, it seems like Facebook is already getting all the bases covered — it all depends on how effective the social network would be able to implement it.

Launching Facebook in China is one thing but surviving there is another story. Could Facebook’s strategy be the forefront of Western companies invading China?

Read next: Hackers claim to have card data of 2.2 million PlayStation Network users