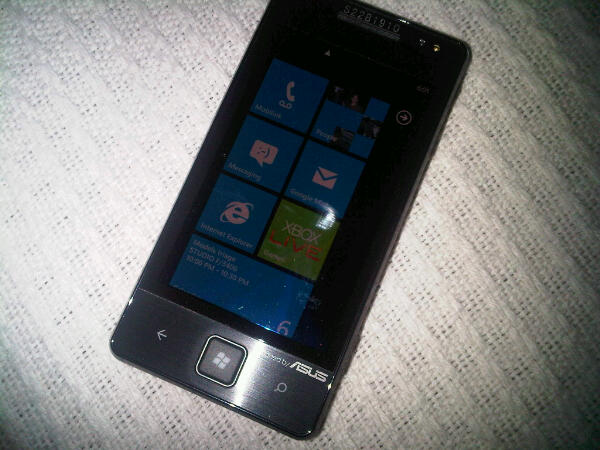 Rumors about Facebook’s entry to China have been going around lately; in fact, reports suggest that it is already in negotiations with Chinese partners to launch the social network in the Asian country where it is currently blocked.

A lot of Western Internet companies can attest that expanding into China, as appealing as it is, is not an easy task. It means abiding by Chinese laws that require web companies to censor any form of politically sensitive content. This contradicts Facebook’s direction of making the world a freer, more open and connected place.

Contrary to the initial speculation that Facebook will be entering China as a completely separate social network, recent news from Wall Street Journal suggests that the social network is now considering regulating content in some countries, but not all.

In what seems to be a compromise on Facebook’s part, spokesperson Adam Conner told the WSJ:

“Maybe we will block content in some countries, but not others. We are occasionally held in uncomfortable positions because now we’re allowing too much, maybe, free speech in countries that haven’t experienced it before.”

He did not mention China specifically, however, given the timing of the report, right when news about Facebook entering in China is still hot, one could not help but speculate that the statement is somehow related to this effort.

Downplaying the news as usual, Debbie Frost, Facebook’s director of international communications, said that the company was “studying and learning about China” but has so far “made no decisions about if, or how, [they] will approach it.”

Bill Bishop, a digital media entrepreneur in Beijing, commented on the issue:

“[China] is an incredibly mature, incredibly competitive market. People don’t lack for social networking services. They will get a huge amount of grief overseas [if they come here] … Is it really worth the risk of significant brand damage and regulatory and political scrutiny overseas to be an also-ran?”

China is the world’s biggest Internet and mobile population which, if successful, can truly be lucrative for social networks such as Facebook. However, given the unfavorable conditions of operating in China, as Bishop notes, it may be worth thinking twice about the huge risks involved — not only financially, but in brand image and direction as well.