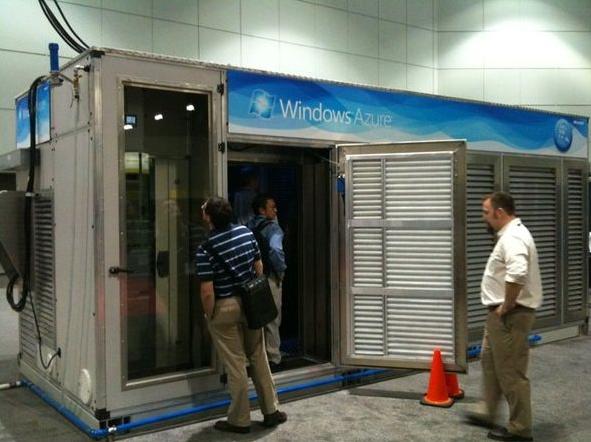 China Telecom, the country’s state-owned telecommunications operator, announced its intention to open 10,000 3G mobile application instruction counters, which will provide lifetime support for customers of its its 3G products.

According to Marbridge Consulting,  China Telecom made the announcement during the CDMA2000 Handset Design & Development Industry Alliance meeting held last week. “3G Shouji Fudao Zhan Jihua,” or 3G Handset Instruction Center Plan, is the telecom operator’s latest push to dominate 3G in China, which is expected to exceed the world in terms of sheer user base, by offering dedicated customer support to its users for the full lifetime of the product.

The report adds that the additional 20,000 “3G handset tutors” the company plans to hire will not only assist customers for after-sales service and warranty, but also teach users about 3G applications and handset functions at no additional charge. This effort, combined with China Telecom’s 10000 directory service number, will be able to provide customers with both online and offline assistance.

China Telecom currently has 9,000 repair counters in 6 major cities and plans on expanding into major county-level towns. Under the Five-Year Plan, the Chinese government along with China Telecom will focus heavily on developing the telecommunications infrastructure in the country. China currently has around 879 million mobile subscribers, making it one of the largest mobile phone populations in the world.