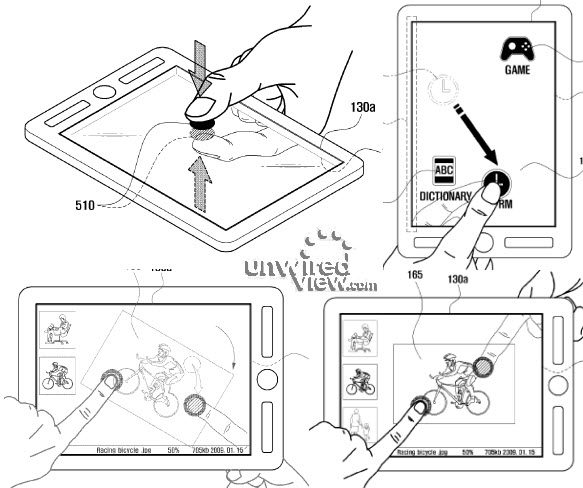 People around the world have sent countless messages of hope and support to the people of Japan after the country experienced a massive earthquake and one of the worst tsunamis in history a month ago. Relief efforts have been launched to support the country get back up on its feet, but for others, inspiring and encouraging words can be just as helpful.

Google, along with other initiatives to support the nation, is releasing a new website where people can submit messages and have them automatically translated to Japanese using the Google Translate service. Messages posted on the site can be browsed in its original language or in Japanese. It is said that Google is even planning to deliver some of these messages to people in Japan via offline media as well.

As small as it may seem, sincere messages can really go a long way. Google wishes more people in Japan could hear from these supporters and feel that same sense of hope—even if the senders spoke another language. Naoki Sadakuni, Product Marketing Manager, Google Japan said:

“We hope that these messages from around the world will provide inspiration to the people of Japan as we face this challenge, and that the donations raised through this site and others will help the country on its road to rebuilding.”