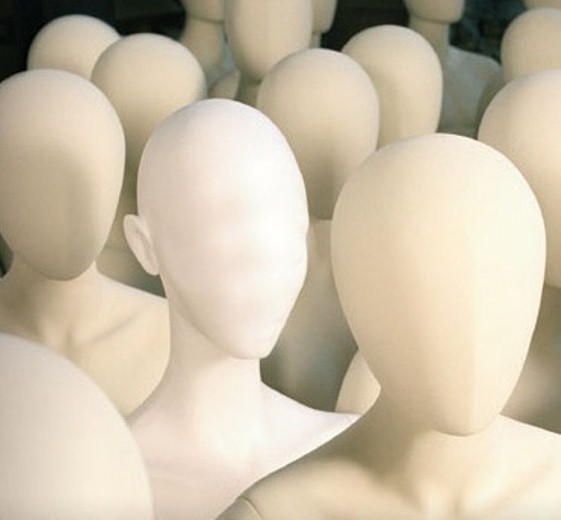 Two social network clones in China, Zhihu (知乎), a Quora Clone, and DianDian (点点), a Tumblr clone, have both been adopted by Kaifu Lee’s startup incubator, InnovationWorks for hosting, mentoring, and funding.

Chinese blog Techweb reports that InnovationWorks is apparently incubating two China clones as well as investing in these firms, though terms have not yet been released. Interestingly, Kai Lukoff of Techrice describes this common pattern of Chinese Internet companies: “Copy first, innovate later.”

True enough, this is evident in other “cloned” social networks such as Sina Weibo, the Twitter-like microblogging service from China, that surpassed its original western counterpart’s features by rolling out voicemail “tweets” and direct video uploads. Another example would be RenRen’s recently released Jingwei, a LinkedIn clone with a unique Quora twist.

Background on the Clones

Zhihu (知乎), which means “know everything” is a Quora clone that not only copies the concept behind Quora but the overall interface as well. It is reported that the team behind Zhihu appear to be tech insiders in Beijing. This makes a solid lineup of highly capable people who can create relevant, quality content for the site.

DianDian (点点), which translates to “bit by bit”, is a new startup dubbed as the Tumblr clone of China. Its founder Jack Xu, is a “Genius in the Chinese Social Networking industry”. Prior to starting this venture, he was managing RenRen and Kaixin, two Chinese Facebook clones, during the crucial time when these sites boomed in China back in 2009. According to the report, DianDian copies around 80% of Tumblr’s functionalities.

Cloning startups are generally looked down upon but in China’s case, it may be different. Given the current Internet censorship that notoriously blocks most western social network sites such as Facebook, YouTube and Twitter, clones might actually be the only way for the Chinese to experience the same social networks that the rest of the world have been enjoying. For what it’s worth, getting cloned in China is actually a good indication that a foreign social network is doing good.

Most startups in China are still having a hard time taking off given the major advantage of Internet giants such as Tencent and Baidu in terms of user base and funds, which are both very active in creating their own versions of social networking clones as well.

InnovationWorks aims to give these startups a boost, which is critical when starting out. As Klukoff puts it, Kaifu Lee alone has some celebrity power and can lend legitimacy to a service. Hopefully, the aptly named “InnovationWorks” would not only help the Chinese startups to roll out, but be able to spark innovations for these startups as well.

Read next: Typeplace creates a location game out of typography