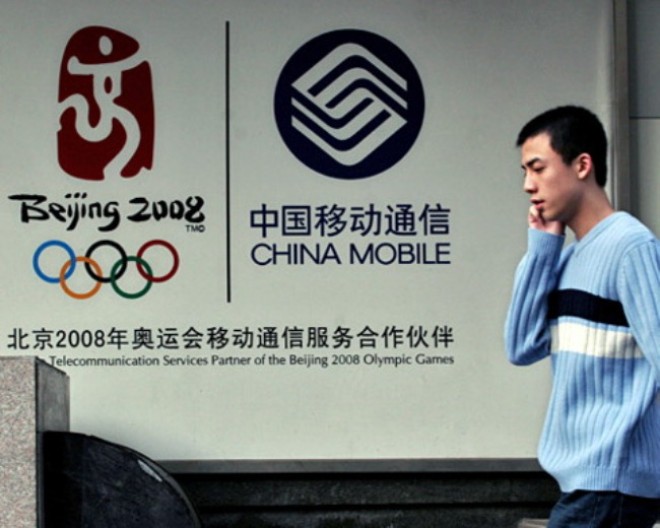 In an effort to strengthen its position in the mobile market, China Mobile, the world’s largest mobile phone company in terms of subscriber base, teases us with the beta version of its new Android-based mobile browser called Surfing.

Chinese news website eNet reports that Surfing will be compatible with Android, specifically China Mobile’s very own Android-based mobile OS, the OPhone. It focuses heavily on website optimization for efficient data usage, accessible site navigation and personalized channels, image optimization and smart adjustment. The new browser also integrates with popular services such as Flying Letters and Mobile Market in a bid to become a “one-stop” app for China Mobile users.

The report adds that this project has independent research and development, with full intellectual property rights, and guarantees long-term support.

Strategy-wise, this may be more effective than China Unicom’s plans to release a completely new Linux-based mobile OS called the “WoPhone.” Even though the project is reported to be backed by prominent Chinese government agencies including the Ministry of Industry and Information Technology, there will be very little support from foreign countries in terms of third party app support and development.

As of January, China Mobile is still leading with 584 millions subscribers in China, 22.6 million of which are 3G subscribers while rival China Unicom trails behind with 15.5 million. Currently, Nokia still holds the top spot as Symbian accounted for 60.1% of the 102.3 million smartphones being used in China in the fourth quarter, despite the growth of interest in iPhone and Android, which only accounts for 16% combined.

Read next: The Biggest Lie Ever. Agree?