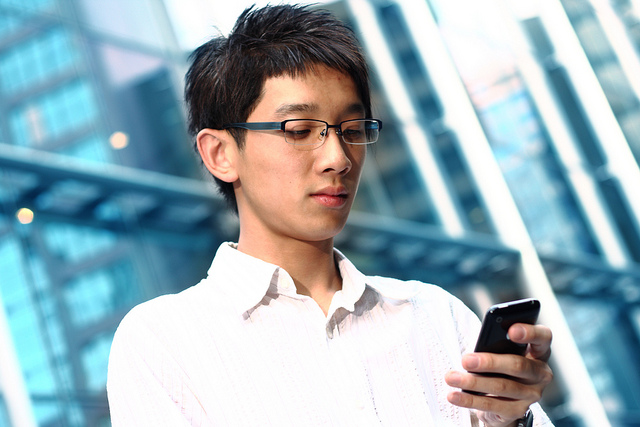 Earlier this year, Google expanded their presence in Southeast Asia by opening a new office in Malaysia. Since then, the search company has been rather quiet until today after announcing the release of a localized Google Voice Search service to understand queries made in Bahasa Malaysia.

According to Google, Malaysia has a staggering mobile penetration rate of 108% — meaning there are more phones in the country than the population. This triggered the search company to extend its service locally by incorporating Bahasa Melayu (and even Kelate) in addition to the 19 languages that the service currently recognizes.

The overall performance of the search is quite impressive, recognizing slang, as well as some colloquial terms not often used in proper Malay conversation. We tested it by trying to speak Kelate, ask a question in Sarawakian as well as just plain ol’ Bahasa Kampung. While it may not be perfect 100% of the time, it’s sure pretty damn close.

Google Voice Search is available for Android, iPhone, and BlackBerry, which can be accessed via m.google.com.my/voicesearch.