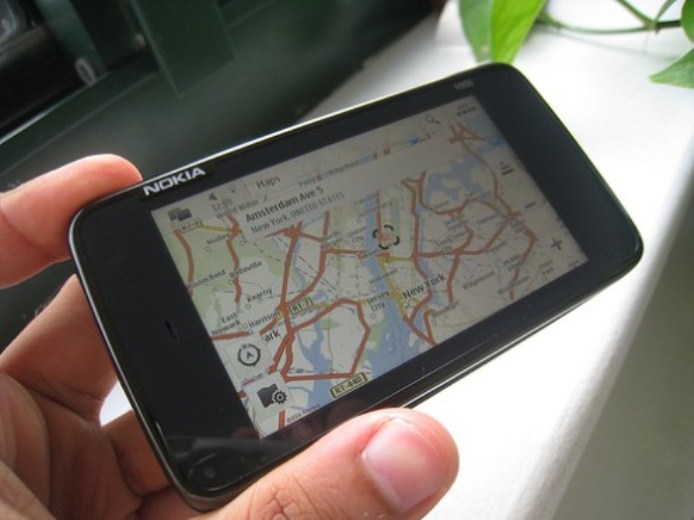 China has launched a nationwide campaign to eliminate illegal online mapping services, with the country’s mapping bureau calling for the punishment of violators, according to a local report.

Chinese news website Xinhua reported that the State Bureau of Surveying and Mapping is working with 13 governmental agencies in a nationwide campaign to address illegal online mapping services in the country. The government official said major violations included “unauthorized disclosure of confidential information on the maps, and mistakes in drawing the country’s border, especially on islands and coastal areas.”

The mapping bureau is pushing for “resolute punishments” for serious violations including closing websites, unapproved publications being pulled off of shelves and the destruction of maps with major mistakes. The situation is attributed to the public’s inadequate awareness of national security, the industry’s heavy reliance on foreign satellite images and absence of profound supervision policies or technologies.

The report noted that in online mapping alone, over a thousand violations had been recorded since 2008 out of the 14,000 websites providing such services. China’s online mapping services are expected to generate revenues reaching 3 billion yuan (US$457 million) by 2012, the report revealed.

The country in May last year implemented a new legislation requiring online maps providers to have licenses in order to operate legally. These companies have until the end of this month to acquire their license, said the report.

As of mid-February, licenses had been granted to 105 websites across the country, including Baidu, Sina, Nokia and China Mobile.

Read next: The best thing you can hear as an entrepreneur: you've got it all wrong