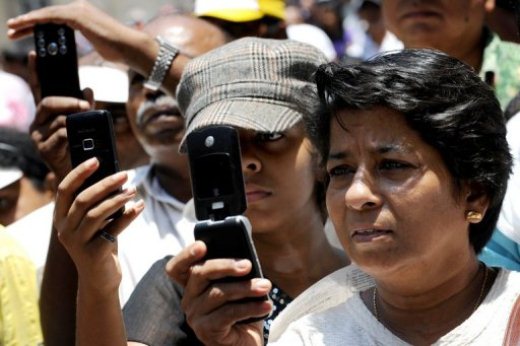 A survey conducted by Symantec, a security product and solutions provider, stated that 53 per cent of adults in India have been victims of mobile phone loss or theft. Despite this alarmingly high number, only two in five Indians have a password protecting their devices.

Norton said in a release that there is an imminent need for better mobile protection in the country. Indians have their phones lost or stolen 1.5 times every five years on average, so it is important to protect these devices, especially the data that’s contained within.

Here are other interesting facts from the survey:

Business news site Rediff adds that Indians have some of the highest confidence levels in the region with regard to the use of software services on their mobile phones. Six out of 10 Indians are comfortable with software on their phones that identify their location and online banking.

“The survey results are clear: mobile phone loss and theft is a significant issue for Indians today,” says Gaurav Kanwal, Symantec’s national sales manager for India. “As smartphones become more pervasive in our lives, there is a greater need to protect the data on such devices.”

Read next: Search: Why WolframAlpha is releasing 100 iPhone apps this year