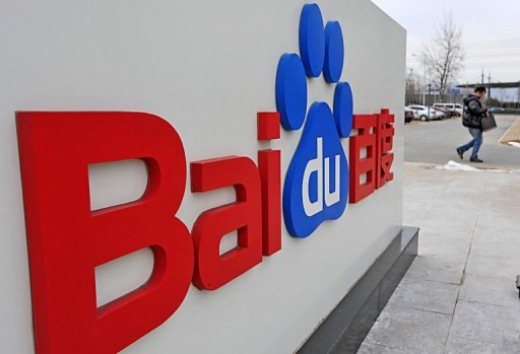 Just a few weeks after the US Trade Representative identified Baidu as one of the most notorious markets for pirated content, the Chinese search engine yet again faces criticism on how it manages copyrighted material. Dozens of popular Chinese writers have accused search engine giant Baidu of infringing their copyright and branded it a “thief”.

The biggest search company of China, Baidu, which holds 75% of the local search market, is under deep water as more than 40 writers have signed a letter claiming Baidu provided their works for free to download on its online library Baidu Wenku, without their permission. The authors even went as far as saying “Baidu has become a totally corrupt thief company” that runs a “marketplace of stolen goods.”

“The search engine attaches great importance to intellectual property rights protection” and had deleted “tens of thousands of infringing items” uploaded by web users. “We promised that authors or copyright holders can report problematic content found on Baidu Library to the complaint center … and we will delete infringing content within 48 hours.”

The very nature of Baidu’s free user-generated library, combined with its massive user base makes it difficult for anyone (including Baidu itself) to monitor the collection for copyright infringement. While it is stated in the website’s disclaimer that “users who uploaded the files must take on all liabilities and be responsible for compensation in any copyright disputes,” writers still insist Baidu should bear responsibility, claiming the company took advantage of the uploads to “enhance its own influence, boost its stock price and increase its profits”.