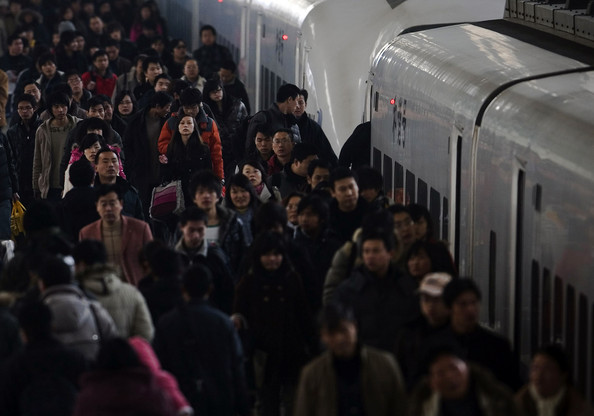 Demand for train tickets is always high in China, especially during holidays. To solve this, China’s Ministry of Railways is preparing an online train ticket booking system. It’s said the system will be put into operation nationwide this year.

China still faces bottlenecks in railway development such as strained carrying capacities and difficulties in providing tickets for citizens. The online booking system would relieve the burden on railway stations, said ministry spokesman Wang Yongping during an interview with Chinese online publication Xinhua News. Additionally, a real-name ticket purchasing system, which requires authentic ID numbers when buying a ticket, will be implemented in high-speed railways. The ministry spokesman believes this will be helpful in ensuring railway security and cracking down on ticket scalping.

The real-name system had a trial run in several pilot stations during this year’s Spring Festival. Throughout the 40-day migration period, China’s railways carried a record 221 million passengers. China’s high-speed railways, the second longest in the world, started operations in 2007 and have carried more than 600 million passengers since.

Read next: KinKast: An iPhone app for sharing, trimming and storing videos