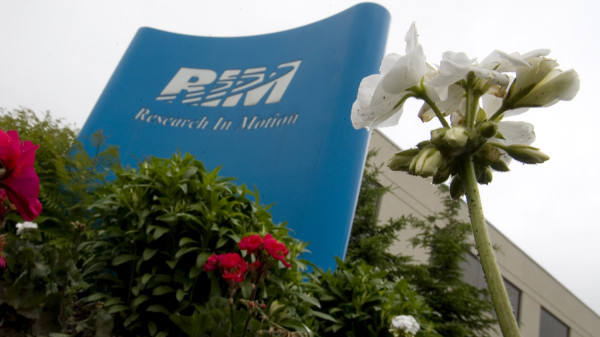 Reports that Research In Motion, manufacturer of the popular BlackBerry smartphones, had already solved its problems with India turn out to be premature, according to a report from the Asia Sentinel. Furthermore, it is speculated to be a ploy for the government to gain access to proprietary technologies to surveil and monitor the Internet.

We all thought that RIM’s carrier partners had reportedly met the standard required by the Indian government for all consumer and enterprise messaging services last year, but the latest news indicates that their fate is still in jeopardy.

Following the recent uprising in Egypt, the Indian government became concerned over the ability of militants to use heavily encrypted communications as a tool to coordinate attacks. This incited government agencies to again demand the encryption keys to BlackBerry’s servers. The government is insisting that all communication service providers, including Google and Skype, should allow the surveillance of their networks.

The controversy raised questions about consumer privacy. The report says that due to the complexity and sensitivity of the case, the telecommuncations department has decided to create a committee “look into the architecture of various similar services so that a decision can be taken to address the issue of lawful interception of these services.”

“Rather than just arm-twist outfits like RIM, India would do well to formulate a clear policy on augmenting its surveillance and monitoring of internet traffic,” civil rights lawyer Rahul Desai told the Asian Sentinel. If indeed the Indian government is using BlackBerry as a ploy to gain lawful access to private data on other telephony networks, analysts believe that “the solutions provided by RIM could also help it to formulate a policy response to multiple security imperatives.”

Industry analysts believe the surveillance policy should be a part of India’s long-term solution. Access to data must be lawful and such interception shouldn’t jeopardize the fundamental architecture of the network, undermine business interests or flout individual privacy, they say.

Read next: Review Your Designs with the Fresh Eyes Test