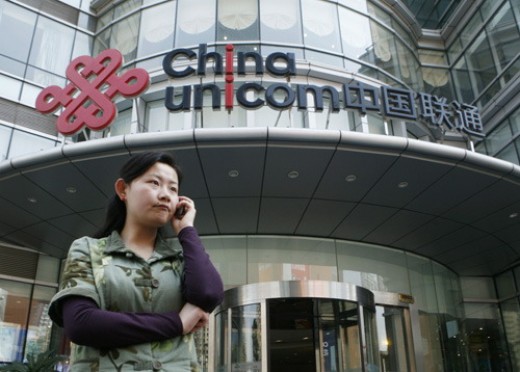 China Unicom, one of China’s largest mobile telecommunications operator, has announced the development of its new mobile phone brand that will carry the company’s own operating system. The plan? To hit two birds with one stone first by competing head-to-head with Apple’s iPhone and Google’s Android; and second, to grow demand for its 3G services.

The Wall Street Journal reported that the wireless operator is developing a new mobile operating system known as “WoPhone.” The new platform is based on Linux and is aimed at smartphones and tablets. Phone manufacturers that are on-board include China’s ZTE, Huawei Technologies  and TCL, as well as South Korea’s Samsung, US’ Motorola and Taiwan’s HTC. There’s no official release date yet but the company said that it is “imminent.”

This could help China Unicom gain users for its 3G services, which is still trailing behind larger players, such as China Mobile. As of January, China Unicom had 15.5 million 3G customers while rival China Mobile had 22.6 million.

Currently, Nokia still holds the top spot as Symbian accounted for 60.1% of the 102.3 million smartphones being used in China in the fourth quarter, despite the growth of interest in iPhone and Android, which only accounts for 16% combined.

The project is backed by Chinese government agencies including the National Development and Reform Commission and the Ministry of Industry and Information Technology.

Back in 2009, rival network operator China Mobile revealed its own mobile phone platform, called “OPhone,” an Android-based OS which failed to attract much interest. Two years is a long time and WoPhone, being a completely different OS, might just be the OS that disrupts the industry.

Read next: Gmail will be restored to affected users soon