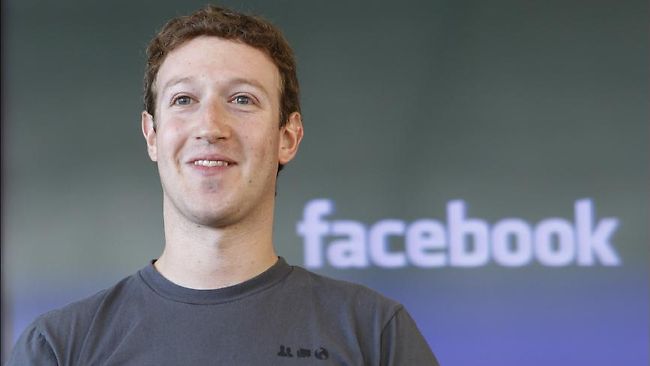 Unnamed Baidu executives have flown to Silicon Valley last week, according to reports from Chinese news website Sina. Even though Baidu’s PR declined to comment, this news has yet again triggered speculation about the possibility of Facebook in China.

We have been closely following the events that caused us to speculate that Facebook may possibly (finally) reach the 457 million Internet users in China. It all started with Mark Zuckerberg’s “educational” visit in China last December, where he reportedly met up with some Baidu and China Mobile executives. Facebook has also recently launched an office in Hong Kong, which is strategically very close to China. Top that off with the “puzzle piece” that Baidu is planning to diversify by going social, which only reinforces all the vague evidences we’ve collected so far.

It’s undeniable how critical the country is for Facebook to finally hit the big one-billion mark. The country, however, has not been showing signs of easing up the Great Firewall– it still aggressively blocks off content, such as the events that occurred in Egypt recently.

Once again, we’re thrown off track in this little, yet significant detective game. However, an analyst from Fudan University in China keeps our hopes up by saying that it is still possible because the Great Firewall of China is still under development. The regulators are actually willing to listen to foreign countries’ opinions on the development of China’s Internet, without pressure from the foreign countries that the ban should be lifted soon.

But I don’t suppose the executives flew there for English lessons.

Read next: The Power Of #Hashtag: 5 Use Cases