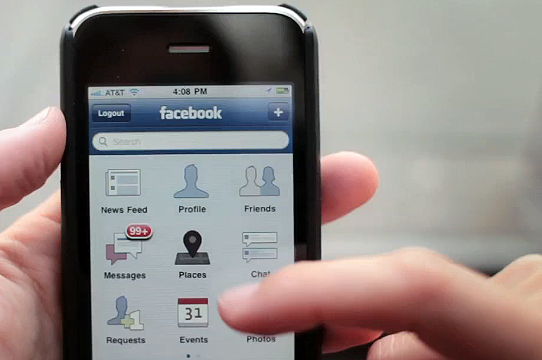 Facebook Places lets members send their location to Facebook using mobile phones. Aside from letting people know where they are, they can also show who they’re with by tagging their friends using the same system that Facebook employs for photos. Facebook Deals, on the other hand, allows brands to interact and reward fans who check in their location using Facebook Places.

The location-based service was initially announced to be launched in these Southeast Asian countries on the week of 31 January during a Web Wednesday event. Penn-Olson editor Willis Wee was able to confirm it via email form Facebook Singapore himself. Also mentioned in the email is that deals will be coming in 1-2 weeks.

In Singapore alone, there are 55 times more Facebook users than its rival location-based service, Foursquare, while in other Asian countries, it’s as high as 500 times. This does not bode well for Foursquare.

Read next: Round-Up of 5 Cool API's for Developers