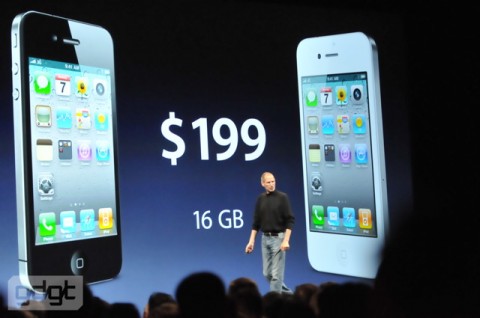 China’s ZTE Corp, the world’s 4th largest phone manufacturer, sure isn’t conservative with its 2011 sales forecast. The company claims that it will not only aim for a double or triple in sales growth in smartphones, but instead aims for 5-fold growth to boost its sales up by 30-40%.

To reach this goal, the Chinese manufacturer will be focusing on the smartphone market, a senior official said.  To further boost its position in the smartphone market, it will launch new models and a tablet running Google’s Android software. Additionally, Lin Qiang, president of ZTE’s handset business in Europe, said the firm aims to grow sales volumes at the high end of the market to more than 10 million from around 2 million last year.

A report from GSMarena shows that the Chinese company recorded a higher increase in the number of handsets sold last year than any of the major brands and comfortably became the fourth largest manufacturer worldwide, just behind Nokia, Samsung and LG. According to IDC, ZTE sold 51.8 million cell phones in 2010 (compared to just 26.7 million in 2009), which is 3 million more than what RIM managed.

The fast growth is attributed to the firm’s flagship model: the ZTE Blade, which the company expects to ship 2 million units this year, as compared to 500,000 last year.

With strong momentum, ZTE’s ambitious goals might not be impossible after all.

Read next: Crisis in Egypt: A Recap. [Infographic]