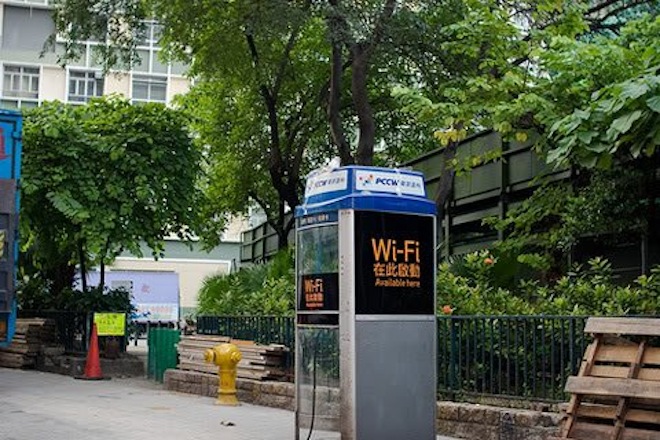 In a country that’s already overrun with mobile phones, the fact that there are even phone booths still hanging around on Chinese streets is a bit surprising. However, those booths will soon take on another purpose as the Chinese government rehabilitates them into something more useful — WiFi hotspots.

As one Chinese operator is quoted at tech.qq.com, “today [it] seems useless [and] tasteless, tomorrow [it] can be of much help.” As Yahoo reports, 3G service is “spotty” in China and access to more public WiFi could certainly help in the data transmission at ground level.

While some concern has been raised, citing the widespread use of telephone booths in Hong Kong’s financial district, that seems to have been an area that’s already received consideration. An operator of a WiFi booth should, for all intents and purposes, be able to outfit it with a VoIP-style handset that would still allow for calling.

Mobile operators in the country seem to be in a race for a WiFi nation. China Telecom has reportedly set up “tens of thousands” of hotspots around Guandong province, China Mobile has a slogan of building a “wireless city” and China Unicom is scaling its WiFi equipment purchases as well.

The format has, apparently, shifted. In China, the war for 3G supremacy is becoming a war for WiFi penetration.