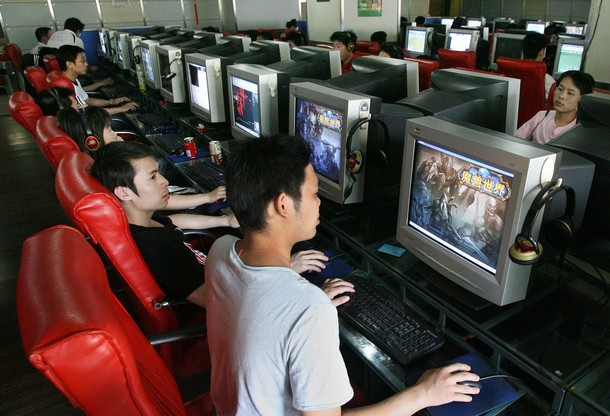 Internet gaming has been a world spread addiction that many parents worry about. In China alone, statistics from the Chinese Academy of Social Sciences suggest the number of minor Internet addicts in China has risen to 33 million. In an effort to address this problem, Online game operators in China will be required to provide services for parents to monitor their children’s game-playing.

A report from Sina says that a notice issued by eight central government departments ordered the implementation of the Parents’ Guardian Project for Minors Playing Online Games starting March 1. Game operators will be required to follow the parents’ request to restrict their children’s online game-playing, including setting a limit on playing time or even imposing a total ban. Additionally, the operators must also regularly monitor the game account and help parents to prohibit or restrict the inappropriate playing of online games. The document suggested a school student play online games for less than two hours every week and spend no more than 10 yuan ($1.5) on playing online games every month.

The project will require online game companies to set up a web page, enquiry hotline and other special channels for parental supervision of their children.

Do you think such means as government regulations are effective or would only spark rebellious actions and family disputes? Well, surely Jane McGonigal, who thinks that gaming can make a better world, would disagree.

Read next: The balloon-suspended MacBook Air? It has been debunked!