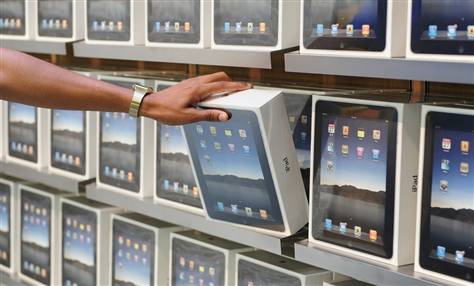 Another reason for our Chinese friends to celebrate as China officially declares a 10% reduction of import tariffs on computers, digital cameras, and other electronic equipment. Although the reduction of import tariff does not necessarily translate to a direct discount on the price of electronics in China, it entails a lot of positive effects such as encouraging manufacturers and distributors to bring in imported goods to the country. This also aims to curb smuggling and circulating of goods in the gray market as this will allow for retailers to sell at a more competitive price while keeping a healthy profit margin.

According to MOF, the decision has been approved by the State Council and has been in effect since January 27, 2011.

Read next: Apple's next device? Predictions from Macworld 2011