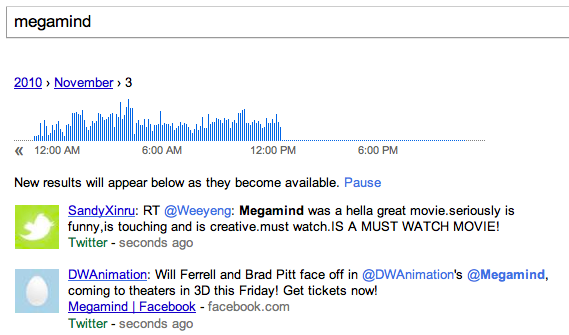 Nokia better watch out as Digitimes reports shipments of Android handsets below $150 are expected reach 20-25 million units in 2011. More than anything, this would make an impact on budget-conscious feature phone users who wish to switch to affordable smartphones, which is a market currently dominated by Nokia. In 2010, shipments of the Android phones below $150 totaled only 2.5-3 million units, mostly by manufacturers from China–Huawei Technologies and ZTE. However, this is predicted to increase by 8-10 fold in 2011 because other manufacturers such as Samsung Electronics, LG Electronics and Motorola are also stepping up their presence in the entry-level Android segment which would result to a substantial increase in shipments.

Google is aggressively pushing Android phones to emerging markets, strong demand from markets in China, India, South America, Southeast Asia, Africa, and the Soviet Union, according to the report.

This will definitely make a big impact on Nokia, which not only saw a plunge in market share to down to 31% from 35% the previous year, but also conservatively projects a 10% sales growth rate for its smartphones, far below the 50% growth projected by other manufacturers.