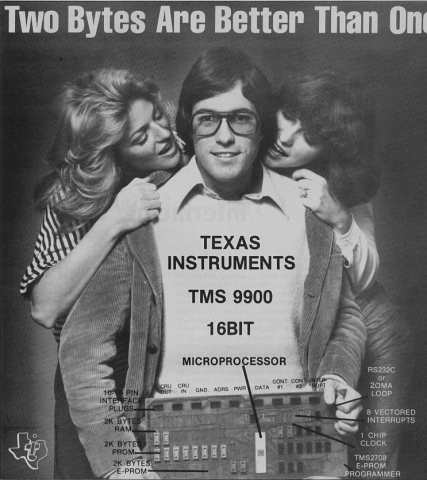 With the emergence of new Internet technologies such as 4G and LTE, most of us might find it surprising that there are still countries that doesn’t have 3G. Sadly, Thailand is one of those countries and its development might be pushed back even further because ZTE Corporation has recently petitioned the court to halt the 3G auction. Just to backtrack a little and give you a brief background, Thailand is one of the few remaining countries in South East Asia without 3G, lagging behind even Cambodia and Laos. They were supposed to hold an auction back in September last year, but due to politics, lack of transparency and other legal problems, it has been held off.

More recently, an auction of a 3G vendor is scheduled for Friday; however, after being dropped from the bidding, ZTE Corporation has petitioned to the Administrative Court for yet another temporary halt to TOT’s auction for a 20-billion-baht project (roughly $640m) that aims to expand Thailand’s 3G network nationwide, Bangkok Post reports.

Thailand’s state-owned telecom operator, TOT (previously known as the Telephone Organization of Thailand) has already formally announced the names of the two qualifying bidders – the SL consortium of Samart Corporation and Loxley Plc, and the AU consortium of Advanced Information Technology and United Communications.

Zhang Xiao-ke, managing director of ZTE Thailand, claims that its disqualification due to “unrealistic financial calculations” was completely unfair based on the fact that its submitted bid proposed a higher core network capacity than what the state telecom enterprise required in the TOR. He even guarantees that the company can further reduce five billion baht off the price of the 3G project if it wins the bidding.

The TOT board will let the management to decide if the 3G auction this Friday as scheduled. TOT’s plan is for an e-auction on Friday so that the winning bidder can sign the contract by mid-Feb. There are still no guarantees, however, that the auction will indeed push through on the scheduled date.