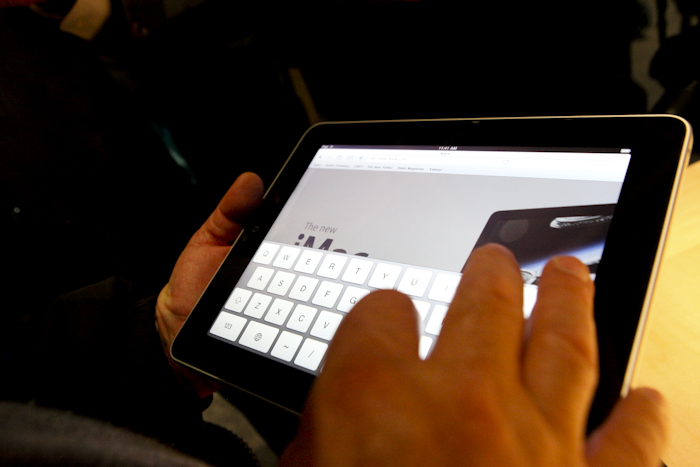 I’m sure there have been tons of iPad 3Gs floating around China’s deep, dark black market for quite some time now but the iPad 3G finally gets a go signal for an official China launch.

The Ministry of Radio Authority recently reported that the 3G version of the Apple iPad has passed the board of approval with the adoption of the Apple WCDMA/WLAN data terminals, and most likely will be available soon in the domestic market. An image of an iPad 3G was seen with a model number A1337, which can be seen in foreign versions of the iPad as the 3G counterpart.

Apple spokeswoman Carolyn Wu confirmed that a 3G + WiFi iPad is indeed coming out with no specific release date yet. Currently, Apple only sells the Wi-Fi version of  iPad in China but we can expect the 3G version to hit soon.

With the iPad 2 and every other tablet coming out soon, it’s about time right?