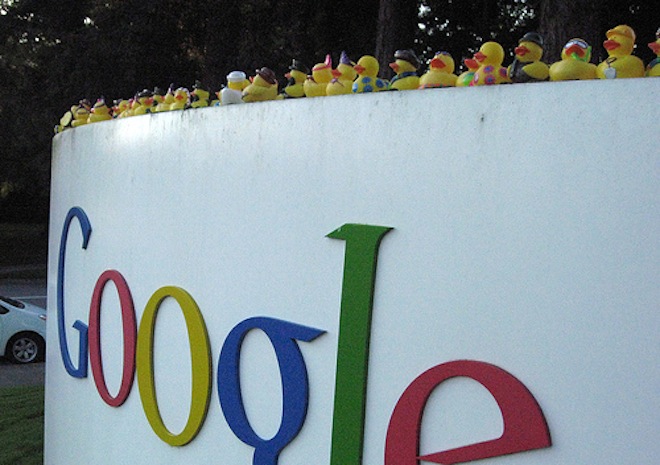 After a bad 2010 for Google in China, it is poised to get back on their feet in 2011 by gaining back the market share it lost.

It’s starting to look good as PCWorld reports that Google search’s ad share finally sees a rise after a year of decline. In Q4 of 2010, Google search ad revenues rose to 23.1%–a 1.5% growth from the previous quarter. This, however, is still a long way from its 35.6% share in end of 2009.

Google’s decline in the Chinese market began at the start of 2010 when the company announced it might leave the country after being the victim of a cyber attack that it said originated in China. This followed the company’s move to stop censoring search results in China by redirecting all users from its Google.cn page to its unfiltered Hong Kong search engine.

Although all has been resolved, it still resulted to a shift to Baidu.com, Google’s biggest competitor, which now controls a 71.7% market share. Determined to bounce back up in spite of the setbacks, Google held an event in Beijing that promoted products and services such as the Google function that will allow users to search and view foreign web pages that have been automatically translated into the selected language.

Additionally, Google still aims to capitalize on its display ad market which is fairly doing well, while starting to target businesses that wants to advertise on its platform as well.

Google may not gain the top spot any time soon but this rise in share is definitely a good sign for the world-dominating search engine. After all, a small piece in a huge pie is still pretty big–we’re talking about the world’s biggest Internet base here with more than 400 million users.