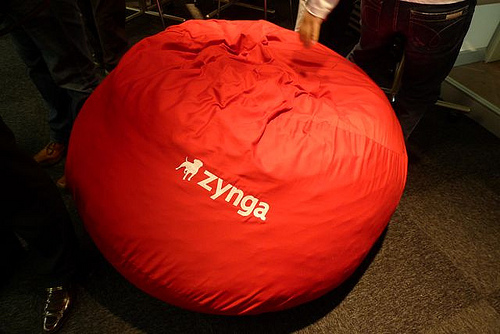 Social gaming company Zynga, the company best known for games such as Mafia Wars and Farmville, is looking to develop its interests in the Indian market by offering customers a variety of new payment options that include game cards, internet banking and SMS payments.

The company, which currently offers in-game payments via credit card or PayPal, allows customers to buy virtual currency to acquire premium items within its games, aims to roll-out its new payment options in the first half of 2011.

The move is designed to capitalise on the growth of social networks like Facebook and Myspace, as well as the boom in smartphone and tablet gaming on devices like the iPhone and iPad.

Shan Kadavil, country manager of Zynga India, which currently employs over 100 people, sees opportunity in India, its economy is the second-fastest growing economy in the world. Retail cards are already hugely successful in the Indian prepaid mobile phone market, Kadavil has already touted game cards as a potential platform for success.

Zynga is thought to have close to 270 million monthly active users interacting with its gaming properties with up to 5% of players paying to progress further in their games. With the company earning nearly 90 cents from each dollar from in-game purchases, its easy to see why the company is looking to build on its success in countries such as India.