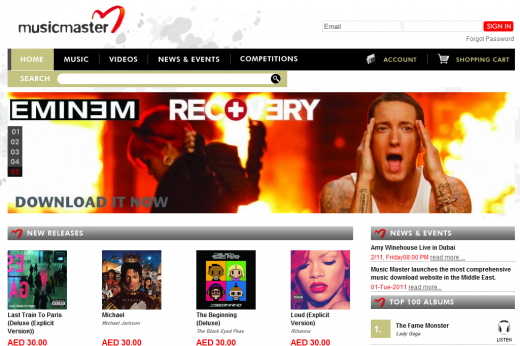 A consortium of digital publishers in Japan has issued a stern rebuke to Apple over the appearance of illegal copies of its authors’ works that have appeared for sale in Apple’s App Store.

“The associations we represent believe that Apple bears grave responsibility for this problem,”

While the works have now been removed from the App Store, the publishers’ group is complaining that Apple should do more in the application approval process to ensure that the content of submitted applications does not breach copyrights.

The market for e-books in Japan has been slow to take off, due to resistance from the country’s powerful publishing companies.  However, the introduction and popularity of the iPad is opening up the e-book and e-reader market.

The publishers’ statement seems to stop short of a legal challenge to Apple.  Instead they call for a discussion with Apple Japan about how to address the issues, but, conclude with the warning:

“A failure to respond will be regarded as a lack of will on your part to take measures in a sincere manner.”

Read next: Shakespeare's London for iPhone is the best way to experience the Bard's Great Britain