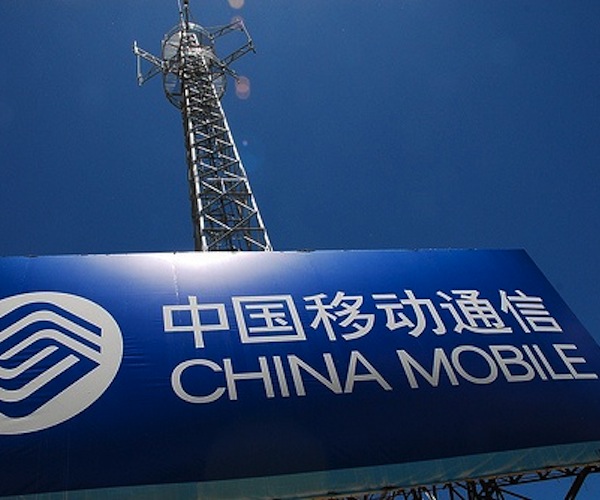 Sina is reporting that China Mobile, the world’s largest mobile provider, will bring forward their 4G mobile data roll out to 2012.

The China Mobile’s 4G system, based on the TD-LTE standard (Time Division-Long Term Evolution) will begin commercial trials next year.

According to Bill Huang, general manager of the China Mobile Research Institute,

“The data explosion in the era of mobile Internet has worried telecom operators. They have to expand and upgrade the current 3G networks and start launching 4G projects.  The full-scale commercial tests of TD-LTE will first be conducted in cities mainly in the Pearl and Yangtze river deltas.”

Mr Huang would not comment on which cities would be chosen for the trials.  The acceleration of China Mobile’s plans comes after a successful trial in 2010 at the Shanghai World Expo.  It has also been prompted by the rapid expansion of 3G data services which now account for over  30% of China Mobile’s revenue.

While standard LTE networks are already rolling out in many countries, Poland’s Aero2 network is expected to start operating the first commercial TD-LTE system early in 2011.  Japan’s Softbank are also reported to be launching a TD-LTE network soon.

Read next: Infinity Blade Becomes The Fastest Grossing App Ever