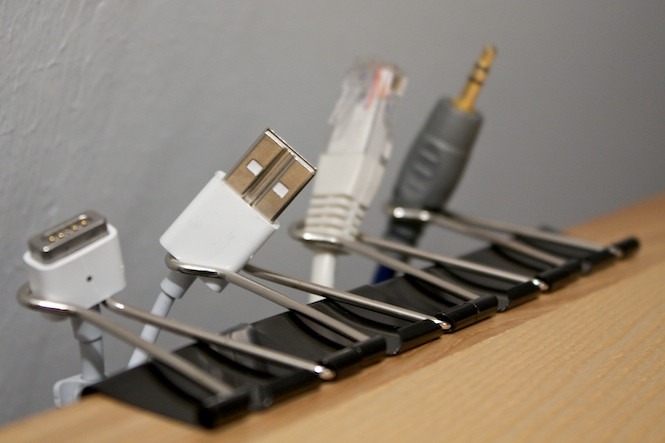 Asia is poised for explosive growth in online shopping according to a report by PriceWaterhouseCoopers.

In its “2011 Outlook for the Retail & Consumer Products Sector in Asia” study released on Monday, the company predicts that the Asian online shopping market is on the brink of explosive growth, fuelled by China.

However, western companies hoping to move into the Chinese market will find that it is a different style of market.  Online shopping in China is dominated by large e-malls like taobao.com that provide them with web infrastructure and transaction processing services. The vendors will find that, if they wish to reach the Chinese market, it is essential for them to set up a Taobao shop.

The Taobao model is a model that is spreading throughout Asia.  The Next Web has already reported that Japanese e-commerce giant Rakuten is expanding in the region with its upcoming Indonesian e-mall and its recently opened “Lekutian”, a joint venture with Chinese search giant Baidu.