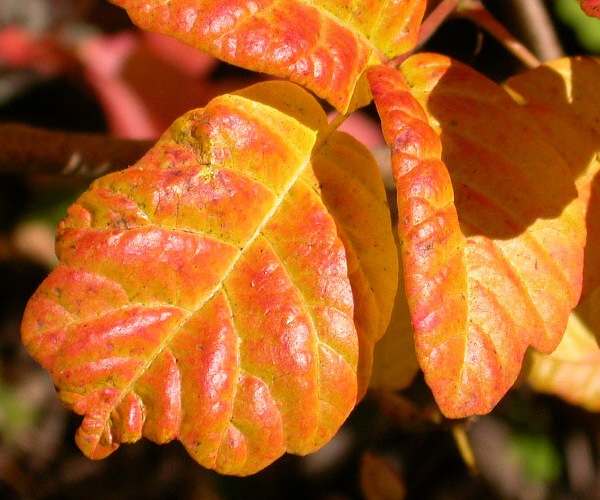 Founded in 2005, Renren, which currently has 150 million registered users, is the biggest social network service, in China.

The company also owns Nuomi, a website featuring daily deals, and online community Mop. The report says that Oak Pacific Interactive, has hired investment banks Credit Suisse Group AG and Deutsche Bank AG to underwrite the initial public offering in the United States in the first half of next year.

This news follows the successful IPOs earlier this week of the Youku video site and the Dangdang e-commerce site.  According to the New York Stock Exchange, Youku’s triple-digit first-day pop was the biggest since 2005, when Baidu Inc rose 354 percent.

In 2008, Oak Pacific announced that it had received $430 million in private funding.  With this new move Oak Pacific Interactive joins two other Chinese technology companies that are also planning IPOs soon.  Tudou, another video site and TaoMee, a social networking site for children.

Social networking sites such as Renren and Kaixin001, which operate like Facebook, have grown in popularity in China in recent years, earning most of their revenue from online advertising. These sites also benefit from a market closed to major foreign competition.