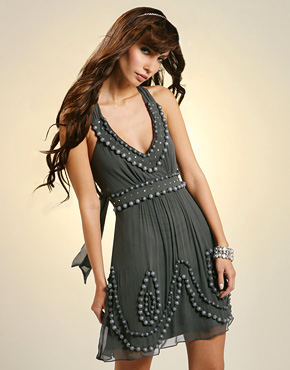 We’re all familiar with internet slang.  We’ve all LOLed with the rest of them at the latest online joke or witty tweet.  If it was really funny, we may even have ROFLMAOed as well. Then, when we disappear mid-chat most of us will send a simple BRB  to cover our absence, which TBH, is much better than telling the truth about our trip to the toilet.

But, these are all anglocentric acronyms and abbreviations, they’re based on the English language.

In Asia, as in Europe, the internet has much more fragmented than in, say North America.  English may still be dominant but, in the social networks and chat-rooms, local languages hold sway and all have their own unique abbreviations for commonly used phrases.

This short list will enable you to scan the forums and, at least, work out if what’s being discussed is funny or not.   Often, where western internet slang is based on abbreviations and acronyms based on the first letters of a phrase, Asian slang, because of the pictographic nature of the languages, is based on homonyms, i.e. the sound of a word. This especially so in China where a whole numerical chat language has developed based on the sounds of the numbers used.

So, in no particular order, here’s The Next Web’s guide on how to LOL in Asia.

I hope this short list has raised a smile.  If you have your own favourites from the region that you’d like me to add, get in touch via the comments below.  Are you in Singapore, Malaysia or Indonesia? I’d love to be able to add some internet slang from your countries too.

Read next: What Happened The Year You Were Born?