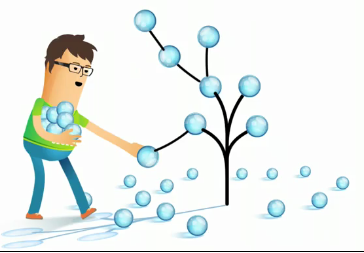 In a complete reversal of all trends, social gaming has spawned its first old media ink on paper magazine. Appli-Style, which went on sale last week in Japan.

We’re becoming used to the clamour of old media trying to muscle in on the new territory of online media.

Virgin’s “Project” magazine launched only last week and Rupert Murdoch’s much hyped “Daily” is due to launch soon as well.  So, it comes as a refreshing change for a new print magazine to be launched on the back of that most online of pastimes, the social media game.

Appli-style‘s website, other than displaying a copy of the cover, has very little additional information. We can, however, see the logos of 3 of Japan’s largest social networks, Gree, Mixi and Mobage Town featured on the cover.  According to Asiajin, the first issue of Appli-Style features articles on,

Very few of these games will be familiar to western readers.  It will be interesting to see how long it is before Zynga’s soon to be launched “Farm Village” makes it into an edition or, if Facebook will improve its market share enough to appear on the cover.

Appli-Style’s first issue went on sale  in Japan last week for 680 yen (about US$8). It is available at major bookstores and convenience stores in Japan as well as through Amazon Japan.