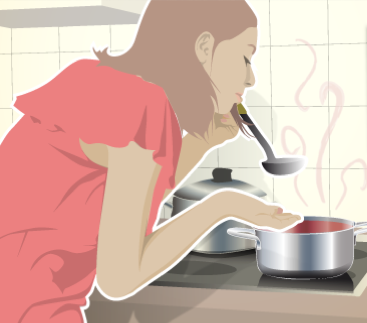 Reuters is reporting that Chinese telecommunications equipment manufacturer Huawei has established a security centre in the UK.

The centre has been established to allow Huawei’s products to be inspected and tested independently amid fears that the Chinese company’s products may not be secure.

According to John Frieslaar, managing director of the new centre,

“This center is like a glasshouse – transparent, readily accessible and open to regulators and our customers,”

Huawei Technologies is the largest telecommunications supplier in China providing hardware for many telephone companies worldwide.  While Huawei may not be a household name in Europe and the US, some of its mobile products are already on the market, branded with the names of domestic companies.

Chinese telecommunications manufacturers like Huawei and rival ZTE have struggled in their global expansion plans as several western countries expressed doubts about the security of the Chinese companies’ products.

Earlier this year, India blocked imports of Chinese telecommunications equipment from Huawei and ZTE, citing national security concerns. In the United States too, Huawei and ZTE recently lost out in a major contract with Sprint Nextel after that company came under pressure from Washington DC to disallow them from bidding.

Read next: Will Google's Android Gingerbread update be unveiled today? All signs point to yes.