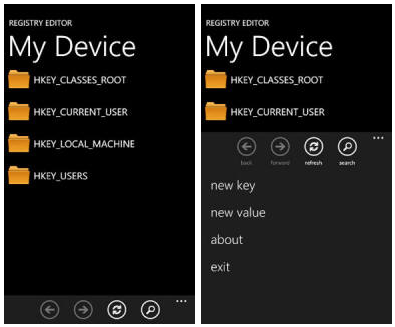 Ruling that the alliance that was announced in July of this year will not hurt competition, the FTC decision will not only bring Google search to Yahoo’s Japan website, but also can reportedly be used on mobiles as well.

“Competition between Google and Yahoo Japan, as well as others in the online advertising market, will remain vigorous,” a Google spokesperson in Japan told Bloomberg. However, a group of Japanese lawmakers still want the FTC to investigate the partnership – we are unsure of how likely it is that request will be considered/acted upon.

Yahoo has a had a long and winding road in Asia, including basically giving up in China (though at the same time it bought 40% of Alibaba at a bargain price, which now accounts for a lot its overall value). However, Japan has long been a shining star for Yahoo, where – unlike in the US where it has seen Facebook eclipse it – it continues to be super-popular. Will this deal help it moving forward? We’ll just have to wait and see.

Read next: Microsoft Research has cooked up 'Zozzle,' a tool to detect malicious JavaScript