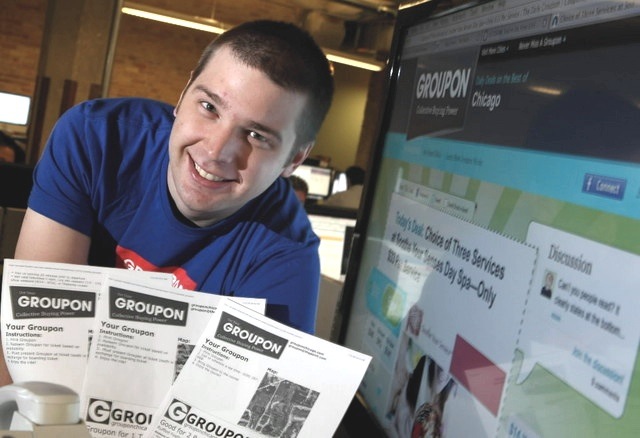 Online discount website Groupon has announced that it has acquired three deal websites in Asia, as it looks to expand its operations in East and Southeast Asia.

The company has acquired uBuyiBuy, Beeconomic and Atlaspost for an undisclosed sum with all three companies apparently being incorporated into the Groupon brand over the coming months.

The acquisitions come at an exciting time for Groupon, a company which is said to be in talks as to a possible acquisition itself. Google is said to be lining up a $6 billion takeover bid, substantially more than the rumoured $2.5 billion deal suggested just days ago. The announcement does confirm that Groupon was talking to deal websites in Asia, just not the ones that were speculated.

Earlier today, the company added new features allowing companies to setup their own free e-commerce presence on Groupon, allowing them to run their own offers and deals whenever they want. This came after the company acknowledged showing just the deal on its frontpage was actually hampering its growth. Groupon users therefore have the option to display a stream of deals, deals they are interested in or deals recommended by friends, all aimed at maximising returns for business, giving consumers more deal options and ultimately making Groupon a whole lot of cash.

Groupon said in its statement that Atlaspost already boasts 1.2 million users in Taiwan and its the country’s third largest social networking site. Already having a presence in Japan, Groupon adds uBuyiBuy and Beecomonic, who already enjoy huge success in the collective buying arena, to its establishments in Hong Kong, Singapore, the Philippines.

As a result of this Groupon will be able to offer deals to 33 million subscribers in 35 countries, helping to save consumers millions of dollars in the process. It will also bring with it new job opportunities, adding to the 3,000 employees it has worldwide.

Read next: BlackBerry Mobile Internet Use Overtakes Apple In US