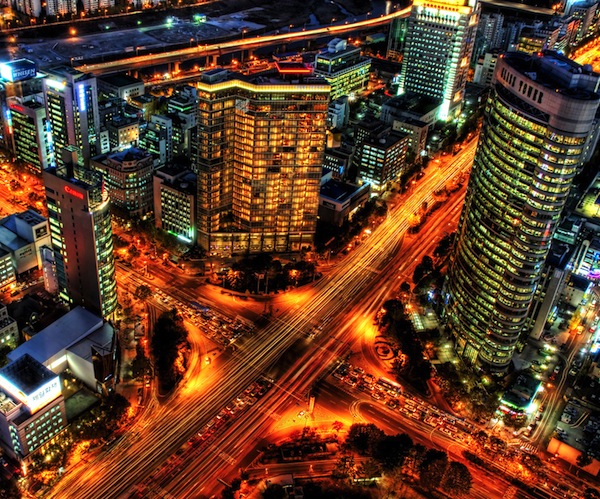 If you’re like me, you’re probably reading the headline of this story and saying to yourself, “Huh? I thought the iPad was already in South Korea”.  Well, it is now.

According to Channel News Asia, Apple’s world conquering tablet is now officially on sale in South Korea.  The company have been taking pre-orders since November 17 and have announced that deliveries of those orders have started today.

South Korea is probably one of the most interesting markets for tablet watchers in Asia.

South Korea’s own Samsung Electronics, who must be acknowledged as one of Apple’s biggest rivals in the tablet market, released their competing, Android based, Galaxy Tab on November 14 in South Korea and have already clocked up more than 30,000 sales in that country and over 600,000 sales worldwide in its first month.  In comparison, Apple’s iPad sold over a million units in its first month.

Korea Telecom’s announcement that they have taken more than 60,000 pre-orders for the iPad in South Korea suggest that they will take a quick lead in the market, but, will the iPad dominate Samsung’s home market in the same way that it has dominated world markets?

Only time and an increasingly competitive market will tell.