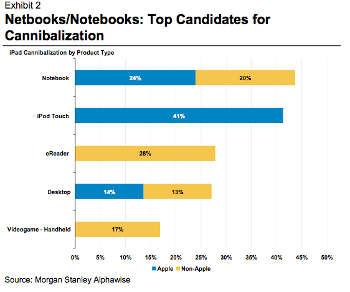 Soon, you may be able to follow the Tweets of your fellow travellers on the morning commute.  A new mobile app, showcased at Japan’s Keio University, Open Research Forum last week, called “Densha Now” or “Train Now”, uses automatic location information attached to tweets to allow you to follow all Twitter messages being sent from the train that you are travelling on.

”People on trains are always using cellphones, and they don’t care about other passengers around themselves.  Our app aims at giving them more fun when they commute.”, said Mr. Kaku Ito from the  Katsuhiko Ogawa Lab., who has developed the app and researches in-train location-based services.

As an ex train commuter who spent many hours travelling to and from London on the UK’s less than reliable train services, I can say that much of my early Twitter engagement was carried out on trains and with people, not only on the same train, but, often on other trains on the same line.  This application could have great potential for keeping travellers updated on delays and holdups if expanded to cover the entire line instead of just the local train.

Also showcased at the same forum was GPS Play Tag, a web based game where your aim is to tag your fellow players by uploading geo-tagged photos of them to the website.  Perhaps less potential than the previous application but possibly more fun.

Imagine a combination of the two?  GPS Tag on a Train.   Then again, perhaps not.