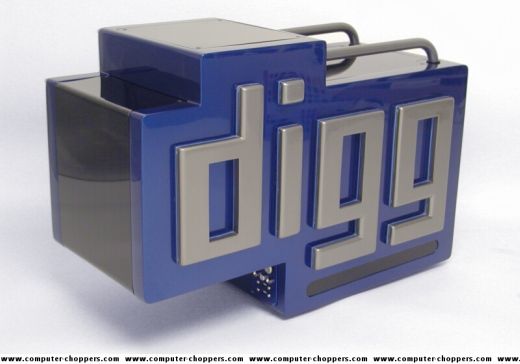 A survey by Yahoo! Japan of the most used search terms in 2010 has shown that YouTube is still the most popular search term in Japan for the third year running.

In second place, also for the third year in a row, was Japanese Social network Mixi, which YouTube pushed off the top spot in 2008.

Microblogging site Twitter is a new entry to the top ten at number 8.

These figures, released yesterday by Yahoo! Japan show that watching online videos on computer and mobile platforms is still very popular in Japan but that tweeting about those videos is also on the increase. Facebook also entered the chart in 2010 at 39th position, showing that they are finally making an impression in the Japanese market although they will have an uphill struggle to knock the local incumbent Mixi out of the top ten..