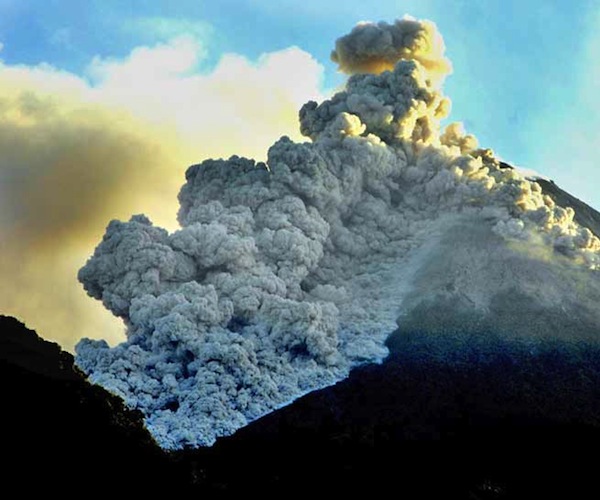 Twitter has become synonymous with breaking news in the last few years, regularly beating the major news channels to breaking stories.  This week’s Korean attacks, for example, appeared on Twitter before any of the major news outlets picked up the story.  So, when a report appears on Twitter, users tend to take it seriously.

Unfortunately this makes it a target for malicious users too.

The worst of these messages stated simply “Besok jakarta tsunami” which translates as “Jakarta tsunami tomorrow”.   Andi Arief regularly uses his Twitter account to send updates on disaster related information, so the hacker had a credible platform for the messages.  Arief had regained control of his account by Thursday afternoon, posting the following message (translated from Indonesian) ”

Good Afternoon Companions … My Account Has Back to Normal .. Thank you for your attention .. Greetings:)”

Indonesia has the second largest Twitter user base in the world, so, this malicious message, from a trusted source could have lead to widespread panic, had the hacker not used the account to make political criticism of Arief as well, so giving away his motives.  It only serves to underline the importance that we all should put on ensuring that our passwords are secure and not easily broken.  It isn’t known whether the hacker has been identified or apprehended at this time.

Arief is not the first Indonesian official to have a social media account hacked.  Former Constitutional Court Chairman Jimly Ashiddiqie’s Facebook account was once hijacked and used to sell laptops.

Read next: Digitimes: iPad 2 Will Ship With 5 New Features