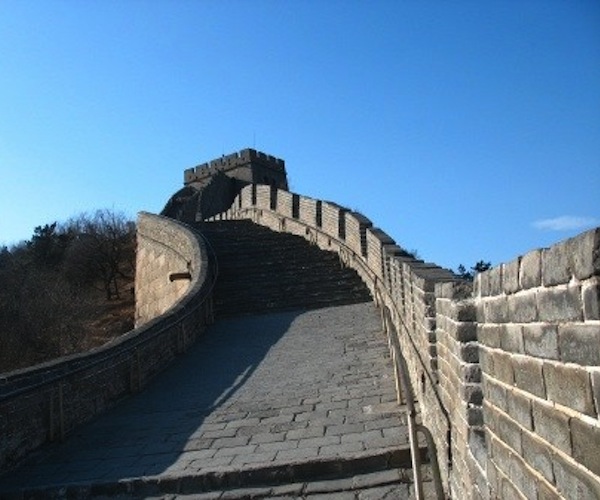 The subject of China’s Great Fire Wall has, to be honest, been done to death.  We’ve written about it here, about bypassing it here and about western businesses’ views on it here.  What more can we say on the matter?

Well, when writing my earlier article about Location Based Services in Asia it crossed my mind that we should look at what happens behind the Great Fire Wall when a major western site gets blocked.

The answer is simple.  The void is filled by Chinese companies who provide the same service but in a localised Chinese version.  Of course, one can argue that the local companies have to comply with Chinese laws regarding censorship of user generated content and openness of user identification. That is definitely true, but, is it any coincidence that significant social media trends can be conveniently handed to domestic companies to clone and develop before the major players can build a foothold in the market? Perhaps not.

Just to back up this speculation, here is a short list of the Chinese equivalents some of the blocked social networking services:

This is by no means a definitive list but, it is representative of the market.  While many of the above companies were around before their western counterparts were blocked, there’s no denying that they have benefited from the removal of the competition from overseas.

Thomas Crampton has a more comprehensive infographic on his blog, although not all of the western sites referenced there are blocked in China.