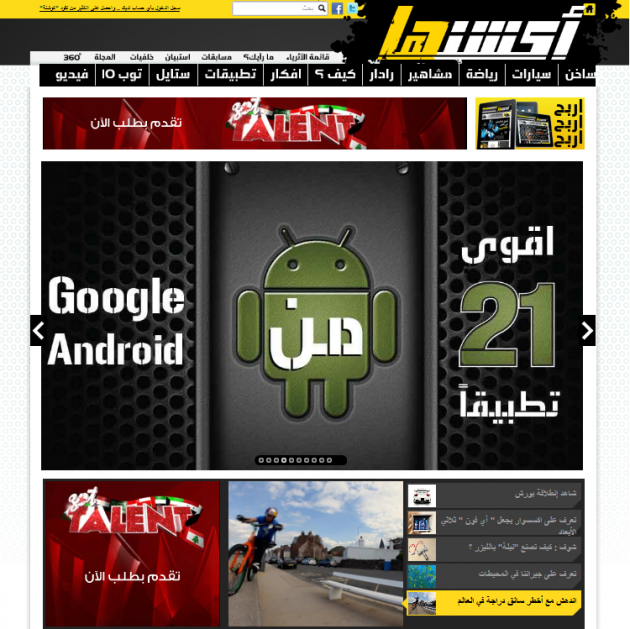 Last week, Red Herring announced the winners of their “Red Herring 100 Asia” awards for the top one hundred tech. start-ups in the region. The distribution of awards by country held little in the way of surprises with India and China sharing the top two spots with just over 50% of the honoured companies coming from those two nations.

We thought, however, that it would be interesting to correlate the number of winning companies against the population of their home countries so see which countries are producing the most successful start-ups per head of population.  The following, decidedly unscientific, table, based on the results shows a completely different picture.

It’s notable that the acknowledged tech. hotspots in the region, Singapore and Hong Kong, hold the top two places with Singapore a clear winner having almost three times the number of winning startups per million population (according to the awards) than it’s nearest rival Hong Kong.

And who would have thought that even Kazakhstan would best the mighty combination of India and China?